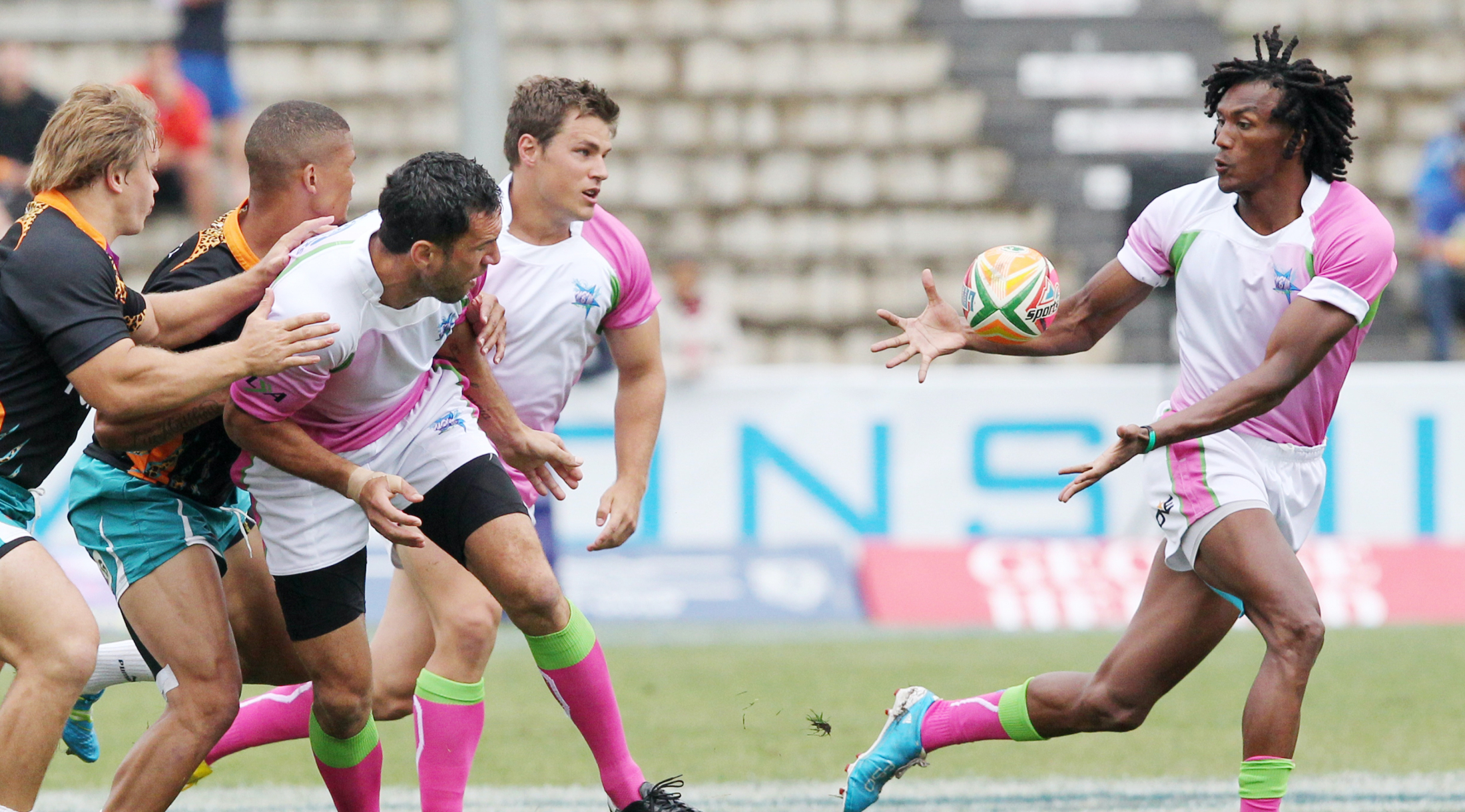 After a year in the hands of the Michigan Muttons, the Thompson Trophy is returning home to Boston.

"We were never going to be satisfied until we got that championship", Boars head coach Colin Parker said.

This has been the theme of the men's rugby team's season, a sentiment Parker has preached since the early days of training camp in August, and a lingering goal for a player who lost out on championship glory in last fall's NRG title game.

As waves of current and former Boars players rushed Lorner Field celebrating in below-freezing temperatures on Saturday afternoon, Parker knew he could finally soak in the moment.

Boston had won the OUA championship - their fifth in six years - over the Michigan Muttons by a commanding score of 62-17.

"Over the moon," Parker said of his feelings with the victory. After the game, the Boars celebrated behind their coach near the Lorner field goal posts by taking photos kissing the Thompson Trophy, others hugging and smoking cigars.

"It's the pinnacle of our whole season," the coach added of the game. "And I'm satisfied not only to win it, but in the way we won it."

Since assuming the role as the team's lead coach this summer, Parker and his staff set a precedent. Talk in the dressing room was never about winning—Parker said his players “never once, in any game they've played, mentioned they wanted to win a match”—but rather about performance.

He said the team's season focus would be matchup-specific, noting “what we want to do and how we're going to go about doing it” as their preferred approach to games. Performance, in other words, came before a game's result.

Saturday's championship effort was no different; Parker believes this is just the beginning. "I think this is only the start of what we can do," he said of his hopes for the future of the program.